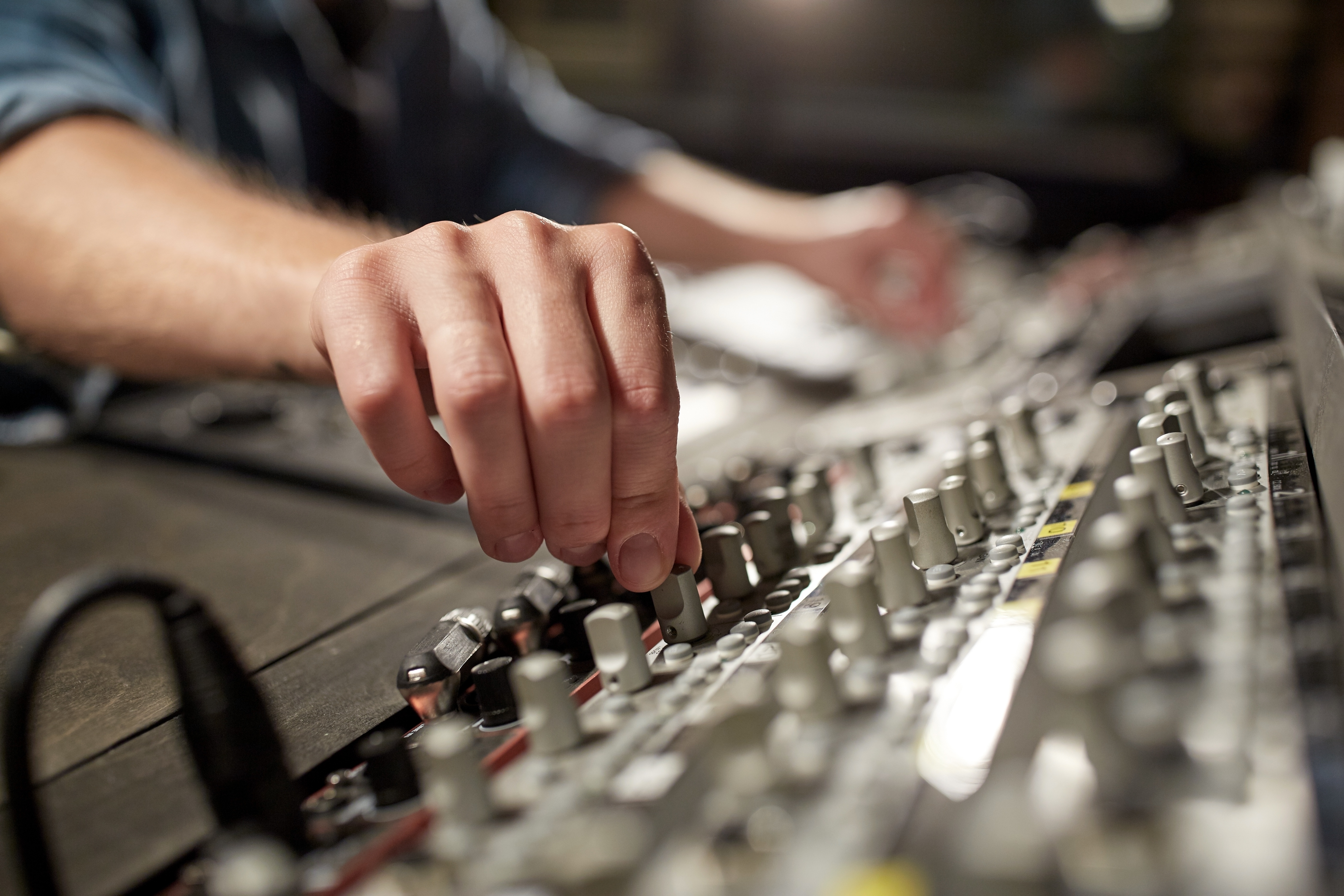 When you’re looking at your audio brand, associating yourself with licensed music does have a lot to recommend it and that can extend to the on-hold and in-queue experience of your customers. There’s the bonus that callers recognise the music and there’s all that positive association you’re getting around singers and bands that your customers know and love.

But there are pitfalls as well, so if you are thinking about music for a telephony system, don’t ignore the following traps that could litter your path if you use well known, licensed tracks:

Licensed music requires a licence. Licences cost money. At the time of year that the licence fee invoices start to roll off the presses, consider whether it’s worth it. It depends on the organisation and budget.  This is the first thing you should consider is:  How much will it cost me to have licensed music and is that justified by the benefits I think I’m getting? Could suitable license free music do the job without the cost?

A great track can be a disaster in the wrong place. Here we're focusing on the mood state of your callers and the line they’re calling. An excellent example was the use by an insurance company of ‘Rescue Me’ by Fontella Bass. A bold, upbeat song that didn’t suit a young lad who’d just had a car accident. As he commented, after waiting on the line for 20 minutes: “Honestly I can say I've never felt quite so alone than during that hold music”.

You can see what someone was thinking: ‘breakdowns… rescues… there’s a link in that’, but it wasn’t right for callers on that line. Think about the motivation and mood of callers and choose music to suit.

Most popular music includes Lyrics.  Where there are lyrics, there are meanings, associations and potentially damaging juxtapositions. Spend 5 minutes on Google and the examples will pop out. Take the Rolling Stones: as one commentator noted, hanging on the line while Mick and the boys complained about a lack of satisfaction, was about the most ironic telephone journey he’d experienced. That’s not the band’s fault, it’s a lack of attention to the lyrical content of the music in relation to where and when it’s being played.

A similar example was Elton John’s ‘Rocket Man’.  Surely a ‘safe’ choice, a classic track from a respected artist. Well, yes, but cited by a caller in a Reddit forum, where she particularly enjoyed being placed on-hold just in time to hear “…and it’s gonna be a long, long time…”

So it’s not enough to just look at the title of a track you’re using, you’ll have to drill a little deeper. Be a bit cynical, put yourself in a caller’s shoes and think about the message you might not realise you’re sending.

The Artists you’re playing can be a big plus, if they’re behaving themselves. But if you’re playing licensed music to your customers, you need to be aware who you are playing because they don’t always cover themselves with glory. It was widely reported that particular pop icon apparently spat on his fans from a hotel balcony. Would that be an artist you want your company to be associated with?

Probably not at that precise moment and that’s the point, from one moment to the next, you need to know who’s on your playlist and whether they’ve done anything today that’s massively uncool. Do you know your playlist well enough and are you on top of the news enough to feel comfortable?

So… licensed music. It can be powerful. Just make sure you’ve thought about it before you play it to your callers.

The wealth of License-Free music that is available through PromptVoice could keep you clear of all these potential pitfalls - and save a substantial amount of money into the bargain. The familiarity that comes with recognised music in on-hold experiences might not always be creating the impression that you're hoping for.

Send us a message