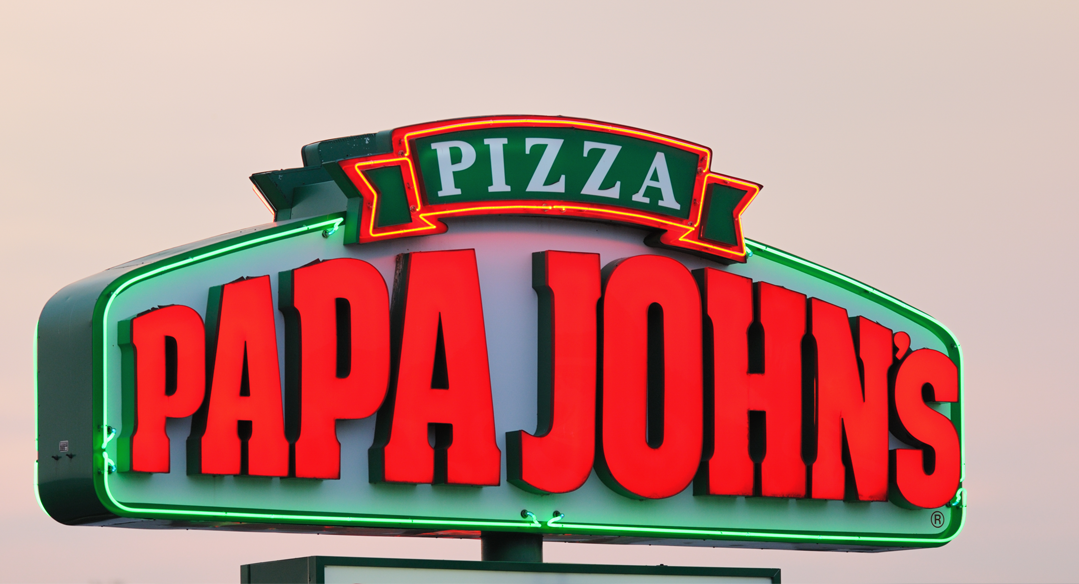 A few years ago, PapaJohn’s, one of the world’s top five pizza franchises, ran a trial to evaluate whether playing callers targeted, personalised messages would affect their behaviour whilst on the phone.

The results were astounding. In the pizza world, average time to abandon is short… averaging 29 seconds. Callers think that if it takes a long time to answer the phone, the pizza will take ages to arrive. The trial tested whether giving someone an appropriate offer encouraged them to queue for longer. It also assessed whether playing a targeted promotion based on the caller’s profile for the ‘next most likely upsell’ was more effective than playing a random upsell offer. 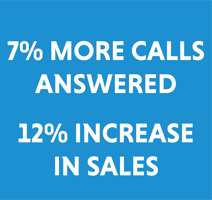 Against a control group, average time to abandon increased by 79% to 52 seconds meaning that 7% more calls were answered. Similarly, targeted adverts were found to be three times more effective that random upsell messages, resulting in a 5% increase in average sale. Combined, this produced more than a 12% revenue uplift!

Why were callers’ behaviours altered so much by such a small change? The answer is timing. The callers were presented with a tempting offer at exactly the right time… immediately before they were connected. Few advertising media have the benefit of knowing the promotion will be played to the caller when they are most influenceable.

Intriguingly, the 12% uplift in sales that personalising caller experience delivered is greater than the cost of the whole telephony service, lines and calls. Indeed, some might argue that a phone system is no longer a cost, but a revenue generating marketing channel!

Previously such a solution was too technically complex to realise with each outlet having its own phone system, CRM database and the messaging system was largely manually administered. However, with the advent of cloud-based telephony, and the recent launch of the PromptVoice streaming solution for the telecoms channel, these barriers have been overcome.

With results such as these it’s no wonder that targeted on-hold solutions are now becoming much more prevalent, with telecoms resellers increasingly adding PromptVoice functionality to their propositions.

As well as affording your clients the ability to offer a markedly improved customer experience and even benefit from increased revenue opportunities – your own offering will be more strongly differentiated and your margins significantly boosted.

Send us a message